They call the wind “Maria” 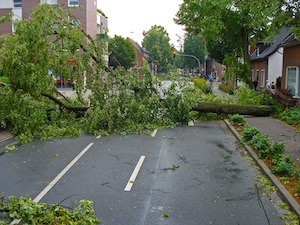 But it would be safer to call it ‘Mario’!

Last week’s Storm Doris did for me, I’m afraid…

A gust-related, window-incident and now I have a strained wrist!

But that’s nothing compared to what can happen to people in the worst of the weather.

And astonishingly, people tend to put themselves in harm’s way when the storm, or in the States, the hurricane – has a female name! 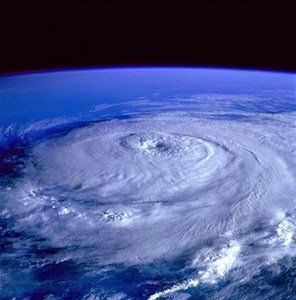 Because then it seems, we don’t take storm warnings seriously!

In the past, all storms and hurricanes had female names only, and naturally, we’ve redressed the balance, now alternating female with male names.

But 30% more people die in storms with girls’ names!

What’s in a name?

“What’s in a name? That which we call a rose
By any other name would smell as sweet.”
― William Shakespeare, Romeo and Juliet

Here’s what the Met Office have to say about naming storms. Lookout – we’ve got Fleur next! According to my mum, I was nearly called Fleur! Make of that what you will!!!

What else is in a name? 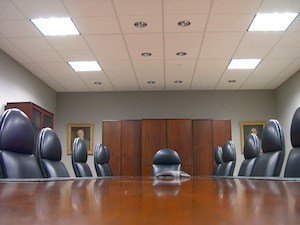 There are disproportionately more men in executive jobs who have short names, and the most common names of female CEOs include Deborah, Cynthia, and Carolyn! And you’re more likely to work for a company that has the same initials as you!

Who are you anyway? 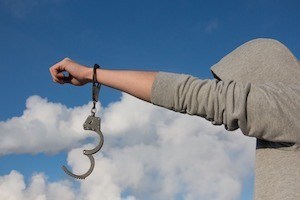 Your self-esteem is wrapped up in how you relate to your name. Adventurous parents tend to choose adventurous names.

Probably through writing our names over and over through our lives, we begin to like the letters and sounds associated with our names, and are more attracted to places, careers and people with similar sounds. There are more Georges in Georgia, more Virginias in Virginia and I’m assuming… more Stevens in Stevenage!

As they say on the telly…

If you’ve been affected by this post, give me a shout and see how I can help.