Is yours fear or phobia? 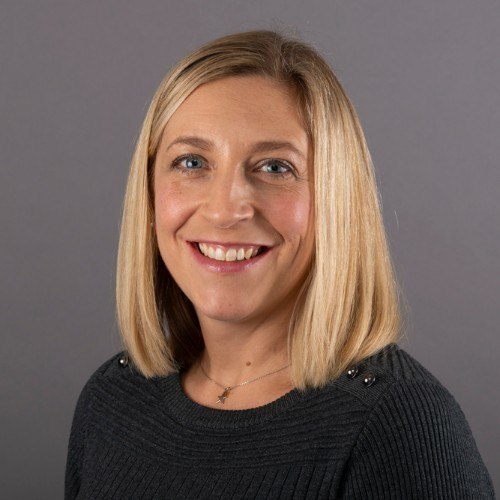 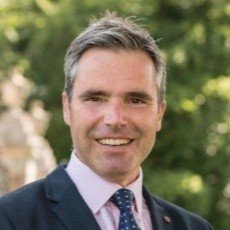 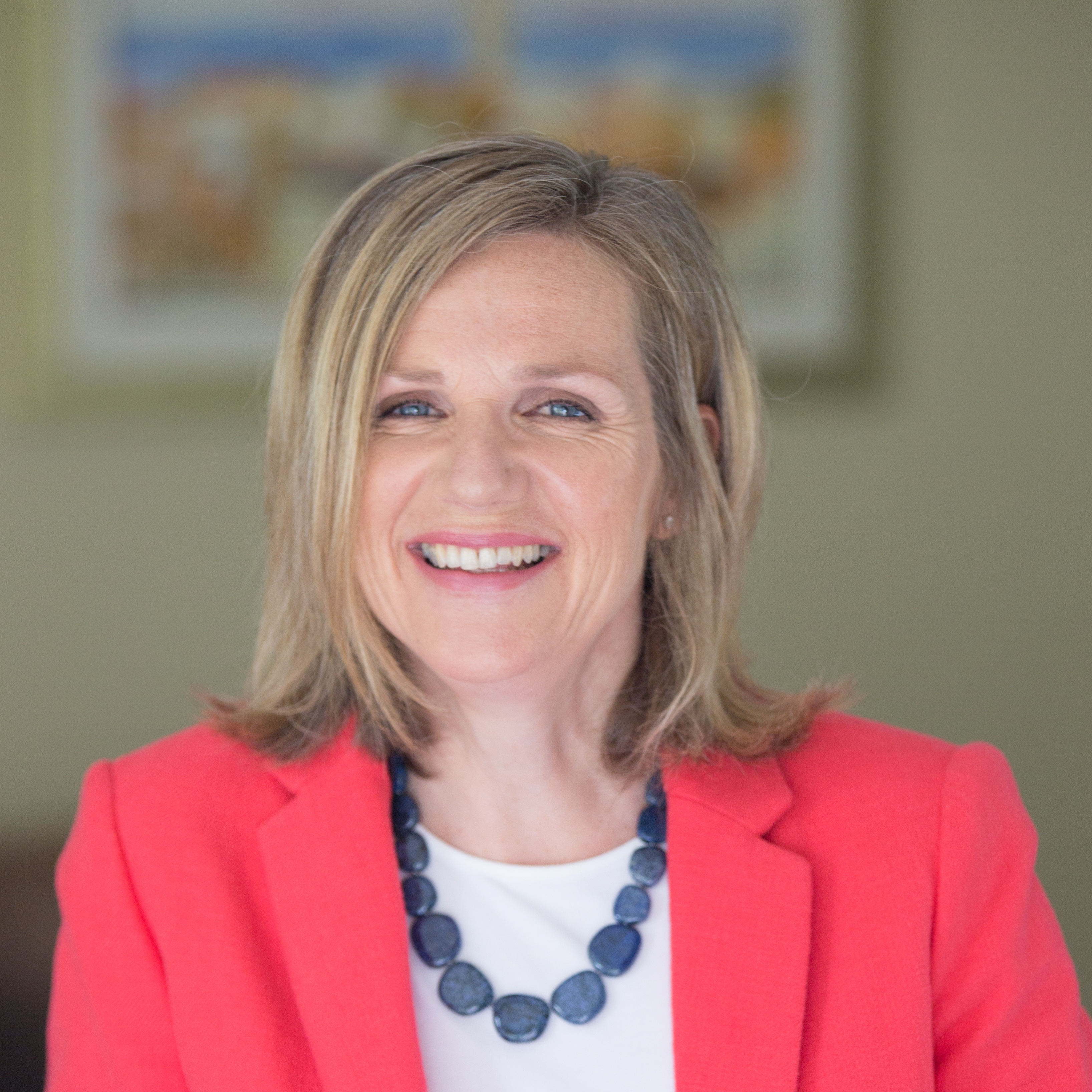 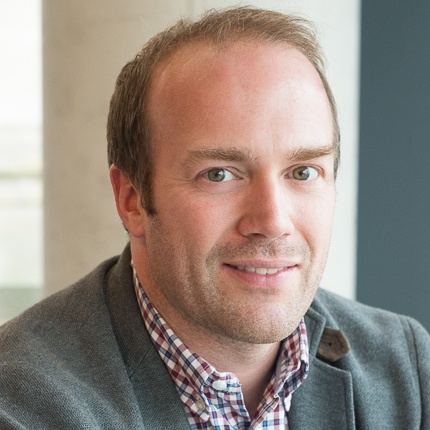 Who are you this week?

Who are you this week?

Mastication is good for you!

Mastication is good for you!

Talking of the mysterious workings of the mind, which have you got?

So there I was on Monday, about to walk out of the door, to go to my ballet lesson, when the ‘phone rang… 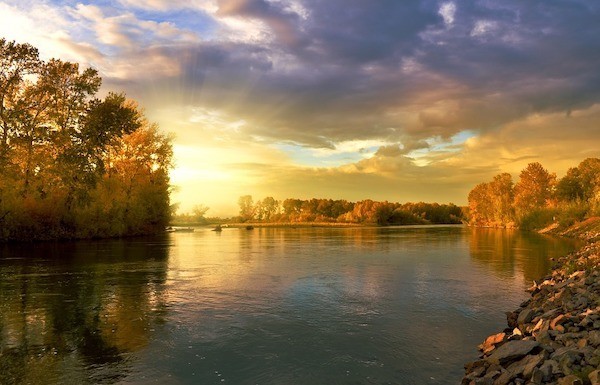 Of course I answered it!

I was glad that I did, because it was BBC Radio Oxford asking if I would do a ‘phone-in interview later that day.

Fortunately, I just had enough time to get back from ballet, and to rush into the dungeon to pick up the ringing ‘phone. (I know, I know, just because it’s in the basement, doesn’t make my office a dungeon. Far from it, in fact. It’s a dungeon with a river view! But never let the truth get in the way of a more interesting description, eh!)

The interview was about fear or phobias and how annoying it is, when other people don’t take them seriously, especially when their own phobias are hilarious!

Nick Pearsey, the DJ, suggested that he might bring some balloons into work, and enjoy some cheap entertainment, knowing his assistant, Cristina, on viewing them, would, ahem… demonstrate her balloon phobia.

I thought that was a rather poor idea, and, never one to withhold my opinion, told him so, as you will hear in the recording below!

It occurred to me that you might like to know a little more about phobias and why we get them.

Because, we’re not born with them; they’re learnt responses. In fact, we are only hard-wired for two phobias, and they are fear of falling and fear of loud noises. You can imagine, from an evolutionary point of view, these aversions have helped to keep us alive, and therefore serve a very useful purpose.

And that’s the clue, right there. Annoying or hilarious, phobias are meant to keep us safe. By making us feel afraid, they are designed to keep us away, no matter what, from the perceived source of danger.

The other clue in that sentence, is the word ‘perceived’. How can one person be afraid of bridges, another of ballpoint pens and another of fish, when logically we all know there’s nothing there to be afraid of?

Why would Ferne Cotton shudder at the thought of foam sponge microphone covers? Why would Johnny Depp avoid clowns like the plague? And why would Steve Jobs invent touch-screens and wear turtlenecks, rather than have to deal with buttons?

(On the other hand, that’s one fear or phobia we can all be grateful for!)

But why on earth have these responses been learnt at all?

It’s all to do with your unconscious, automatic mind. It’s there to make sense of the world and to keep you safe, and it’s making decisions on your behalf all the time. You may or may not be aware of them as they’re happening.

It’s the reason you’ve already pulled your hand away from the hot stove by the time you realise that your hand is burning. It’s already happened. Automatically, you removed your hand, without having to think about it consciously. That comes later.

Your unconscious mind made an on the spot decision in order to keep you safe.

And thank goodness for that.

With any luck, in the future, you will be a little more careful around that hot stove, because your unconscious mind has stored another bit of useful information about it.

Imagine this: You are six years old and you rush up to a dog in the park, intending to play with it. However you’ve inadvertently startled the dog, and he takes a nip at you. (His unconscious mind is trying to keep him safe too, remember.) Just as with the hot stove, with any luck, your unconscious mind makes a mental note: careful next time. 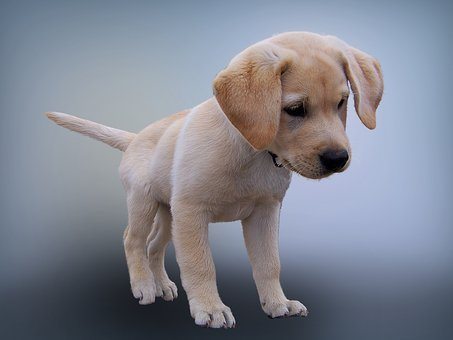 But sometimes, the unconscious mind makes a miscalculation, and instead of making a decision to be careful, it makes a decision to avoid this dog at all costs. What’s more, it might go on to decide, actually, to avoid all dogs at all costs. This decision is also designed to keep you safe, obviously.

But what if, as you grow up, your unconscious mind continues to make more decisions like this, expanding outwards to include every scenario might involve dogs, or come to that, any animals, under any circumstances?

Before long, in order to fulfil this unconscious decision, you find yourself more and more afraid of leaving the house. So where initially you might have, sensibly, approached dogs quietly and carefully in the future, maybe even checking with its owner that stroking it is okay, you find instead, that your life becomes more and more restricted by an honest, but misguided attempt by your unconscious mind to keep you safe.

And that’s the difference between fear and phobia. As I explained in the interview, I really can’t abide earthworms and slugs. Yuck, yuck and more yuck! If on those rare occasions I’m caught in the garden poking about with a trowel (not the world’s most enthusiastic gardener, I’ll confess!) and I come across said yucky articles, I’ll shriek and recoil! I’ll react.

But then I get over myself, and continue whatever it was I was up to.

It’s not debilitating; it’s not ruining my life. It’s not a phobia then. So I’ve been a bit lazy, and haven’t done anything about getting rid of it. Though I could – in a jiffy – as I’ll explain in a moment.

I’m not aware of when this is aversion started. I do know that I’ve had it for as long as I can remember. And who knows, maybe it’s got something to do with my younger brother, happily playing in the garden in his nappy, covered in muck, and sucking worms! Thanks Tim!

(I’m assuming from my mentioning he was in nappies (‘diapers’ to my American friends) that you will deduce that this wasn’t a recent event!)

So how is an actual fear or phobia created?

Picture this. You are four years old and you’re climbing the stairs to bed with mummy. All of a sudden mummy goes ballistic. You are shocked and scared. Something is wrong. Something is very wrong. Your unconscious mind goes on red alert and looks for the source of danger in order to keep you away from it.

Mummy is pointing at a small spider on the stair, and BOOM! That’s it! Job done!

So picture a second, similar scenario. It’s all exactly the same, only this time, no one’s pointing at anything. Your unconscious mind still needs to make sense the situation and find out, and quickly, what it is that’s causing the problem. A quick decision is crucial. Even the wrong decision is better than no decision.

Can you hear it coming? 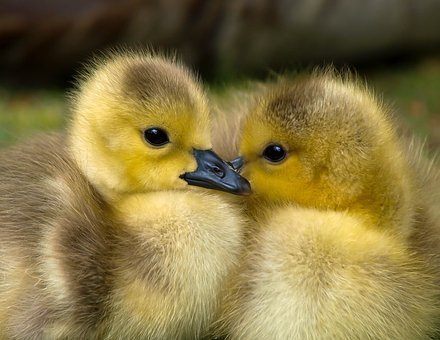 And that can be any old random object. You’d be surprised at how often it can be shiny buttons that suddenly catch the light, clowns that startle you, balloons that burst with a loud ‘pop’… You name it… the list goes on and on.

Look up ‘phobias’ on the internet and you’ll see listed there, everything you could ever imagine – and more besides!

And each has a name. If you’ve got a phobia, the chances are you know the name of it. You’re bound to find it here: Phobia List

Because when you’ve got a phobia and you need people to take it seriously, you want a grown-up name for it. Steve Jobs’ phobia for example, the fear of buttons, is called Koumpounophobia, from the Greek Koumpi – to button up.

Here are some more

And my favourite: Sesquipedalophobia – Fear of long words!

I wonder what the fear of pronouncing long words is!

So what is a fear or phobia then?

It is an essential survival feature, where you’ve automatically and accidentally made the wrong decision; a miscalculation; essentially, a good idea, but in the wrong place.

And while that decision may seem absurd – on one level, and certainly to the unconscious mind – it makes perfect sense.

But despite appearances, you’re not stuck with it. Phobias are created in the moment and can be released in just one moment too.

And it doesn’t have to be traumatic, unless you’re taking part in one of those dreadful reality TV shows, where for audience ‘entertainment’, some poor sod is stuck in a panic room with the very thing they are afraid of…

Last time I was interviewed about phobias on the radio, we were laughing about the D-list celebrities on “I’m a Celebrity, Get Me Out of Here”, who have been selected for the programme on their willingness to declare a phobia, and then express dismay at being exposed to it!

Really makes you wonder what they expected!

But if you know how, you can let go of a phobia, ‘just like that’ as Tommy Cooper would say. It’s actually so easy that I have friends who still ask me what on earth I did to them to help them let go of their problem, and without their ever having had any formal therapy.

Instead, at some point, during an ordinary casual conversation, I’ve had a quiet word with their unconscious mind, the part of their brain that is in charge and is running the show, asking it to find a better solution to the problem it’s trying to solve.

Eh voila! They can’t find the problem any more.

So if you have a fear or phobia, and you’ve decided it’s about time you let it go, you know where I am.

But don’t expect me to know the name of it…

It’s all Greek to me!

Listen to the interview here.

How to understand yourself and others

How to know if your brain is healthy

How to understand yourself and others