Are you sure you want to multitask? 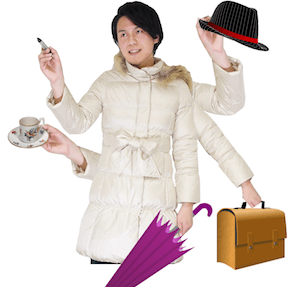 While it may sound like a good idea to get several things done at once, it’s actually known to slow you down, not speed things up.

What’s more, the quality of what you achieve deteriorates too. If you have any trouble concentrating, attending to detail or organising yourself, multitasking is going to make it worse.

Thought you were good at multitasking? Not possible apparently.

Researchers at Stanford University, in the states, found that when you are incessantly bombarded with information on those interminable and multiple electronic devices, you become more forgetful too.

What appears like doing several things at once, is in reality, fast switching of attention from one thing to the next, to the next and back again. And according to research at Sussex University, all that extra time we’re spending these days texting and Tweeting and emailing while watching TV, leads to changes in the brain.

The more you fiddle with several things at once, the less dense the anterior cingulate cortex in your brain becomes. This is the part that allows you to relate and empathise with other people. It’s also responsible for cognitive and emotional control. We’re talking emotional intelligence.

And the implication is, the more you attempt to multitask, the less emotionally intelligent you’ll become. The way you think, and the equipment you need to think with will change too. So not only are you less efficient and get sloppier results while engaged in multitasking, you’re setting your brain up to be less capable in the future too.

I kid you not!

Research coming out of London University now shows that multitasking lowers your IQ!

OK, so maybe you’d expect to be more fuzzy-minded if you’d stayed up all night, or had been on the funny stuff! But apparently, multitasking typically lowers your IQ by 15 points, bringing it IQ down to the level of an average eight-year-old!

There also seems to be some sort of correlation between the brain changes associated with multitasking, and brain damage! More research may uncover whether brain damage predisposes people to multitask or whether multitasking leads to brain damage.

Either way – something to think about!

Have I got your attention?

Drs Dan Simons and Christopher Chabris demonstrate that we’re really not so hot at multitasking, in this now famous test.

Attention at the back!

And as if to prove a point, Professor Richard Wiseman challenges you to notice the tricks he gets up to.

Let me know how you get on!

Are you addicted to multitasking? 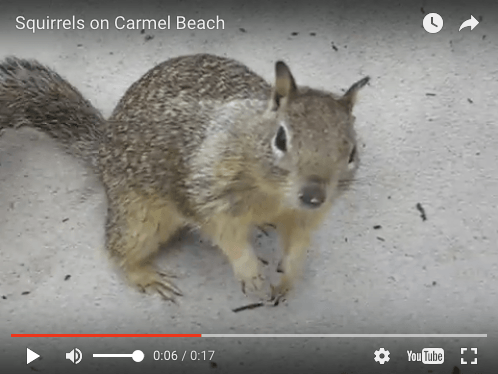