And what a week, for revelations! · Genius Material

And what a week, for revelations! 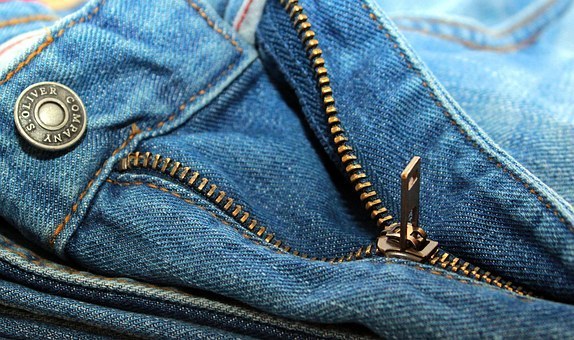 An international consortium of scientists have apparently found 60 genetic locations that influence 1. whether we tend to store fat and 2. where we store it.

It’s relevant because, for example, fat around the tummy is known to be more dangerous to health than fat stored on the thighs.

But we’ve known for decades that just because you’ve got genes predisposed to a certain outcome, it by no means means that you’ll end up there.

Genes are a blueprint. Like an architectural plan for a house. Just because you have all the drawings on paper, doesn’t mean you’ve got a house. An awful lot more stuff has to occur in order for that to come to fruition. And I should know!

Having the genes for obesity is one thing. Ending up obese is another.

It’s epigenetics, innit! If you want to find out more, this is an excellent book

Dr Bruce Lipton resigned from his university teaching post when he could no longer face having to tout the then current dogma about genes, when he couldn’t make them behave in the lab, the way they were supposed to behave, according to the text books he was teaching from.

He went on to discover that genes and DNA do not control our biology. Instead, DNA is controlled by signals from outside the cell, the environment. And that includes, what we eat, what we drink, the air we breathe and the thoughts we think.

“Understanding these pathways should help us devise new ways to prevent obesity and its devastating health consequences.”

But surely I’m not alone in thinking that there’s a much better way for us to look after ourselves?

No, it’s not ‘eat less and move more’. While there’s a modicum of truth in that, it’s so far from the whole picture that most attempts to stay slim and healthy fail miserably.

How about telling us the truth? How about food manufacturers not being allowed to ram their crap down our mouths?

Am I sounding a tad tetchy?

It’s nigh on impossible for people to eat the right thing, when we’re constantly being mislead by adverts pretending to advise us. 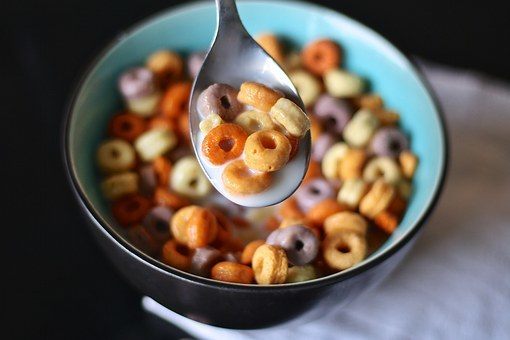 Take breakfast cereals. I admire the entrepreneurial and marketing skills of the creator of the best-known brand, but I resent that the company’s success was and still is at the expense of fellow Human-beings’ health.

Science has proved time and time again, that modern grains are deleterious to our health, and yet these companies push and push their products telling us they’re good for us.

How dare they? How do they sleep at night?

And that’s just the tip of the iceberg. They’re all at it! It’s bad health but oh such good money.

I was in Reading this week, and found a big promotional tent, with give-away breakfast bars for people on the go, with the usual accompanying glossy and attractive literature hoiking me in to believing in the health benefits of eating their products!

And given my genes, that’s exactly where the fat would go!